My brother Derek made a trip up to SF last week and it was so great showing him our new city because he had never been here before! On Fri. 8/14 he and I did some exploring in North Beach, Chinatown and Ghirardelli Square. It was his last day in the city and we didn’t have time to take him back to my apartment before he left so he had to take his stuff with him. So he had this grand idea of taking photos throughout the city standing with his pillow. So that’s why he’s holding his pillow in every photo! We had a good time coming up with ideas of where to take photos. It was so nice having him up to visit and I can’t wait for him to come back soon! 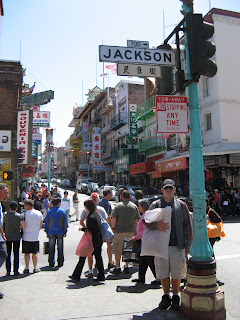 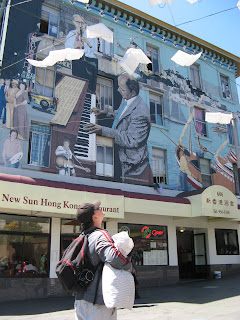 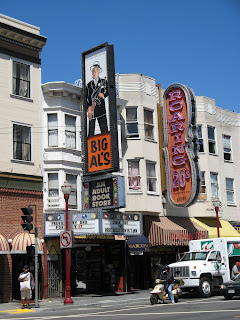 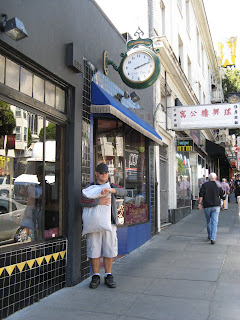 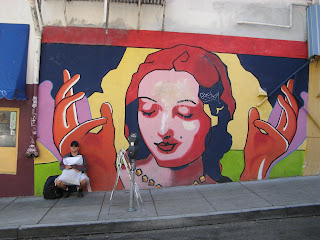 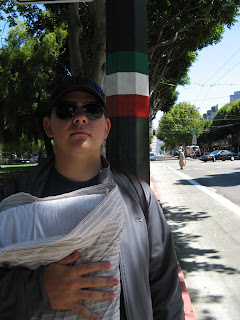 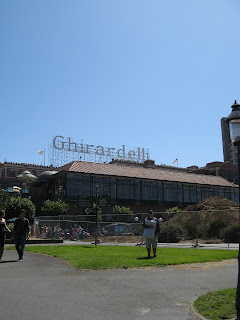 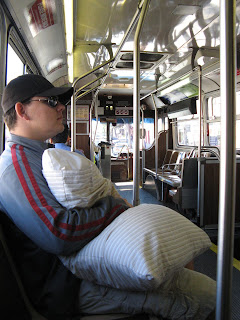 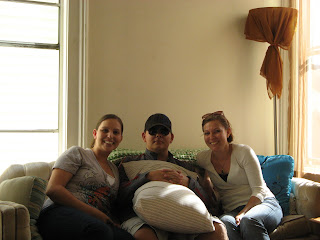 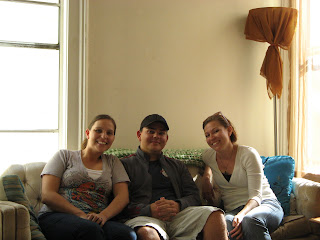 Can you believe it, a serious photo with the Delmar kids! (If anyone knows Derek and has seen family photos of us, he’s always making a funny face! 😉 )