On Monday 1/17 I had the day off in observance of Dr. Martin Luther King Jr. day so I took the opportunity to make a trip down to San Jose for a visit with my favorite sister Jessie! 🙂 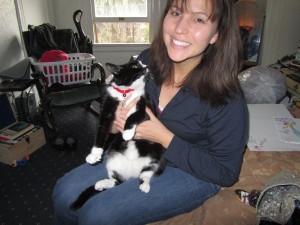 We ran off for a day hike at the Sanborn County Park in Saratoga.  The park was almost completely empty so except for a couple of park rangers we had the park almost exclusively to ourselves.  It was pretty chilly and the park itself is really shady so not much sun came in but it was a gorgeously lush park with green everywhere you looked. 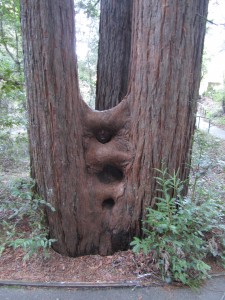 Can you spot Jessie in this photo?? 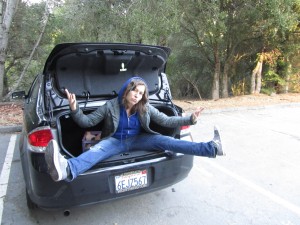 We then did some window shopping in the super cute town of Saratoga and enjoyed some Middle Eastern eats at Rose International Market which is a huge market with deli counter.

It’s always so nice to get to spend some seester time with my Jessie!

2 observations on “Day hike in Saratoga”