Our friend Carleigh came over on Friday night for some carne asada, wine and doggie play time! The three of us went to Millikan HS together and we’ve reconnected in the past few months since we moved up to SF where Carleigh has been for a few years. Her boyfriend Scott had to work late so couldn’t join us for dinner 🙁 but Carleigh and their adorable dog Bailey joined us for a fun night! 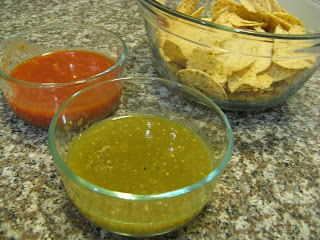 Our appetizer: chips and salsa! 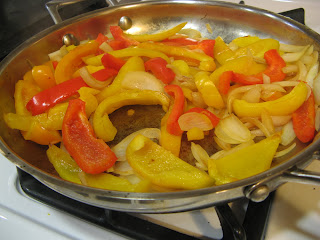 The veggie fajitas cookin’ away! 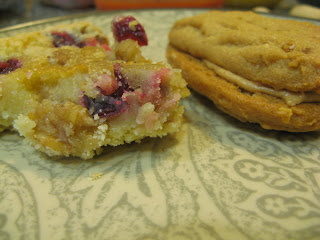 Lola and Bailey had met a few times before at St. Mary’s dog park. But this was the first time that Lola ever had a doggie visitor to her home and she was the perfect hostess! 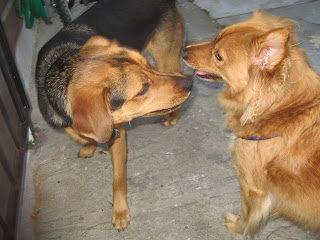 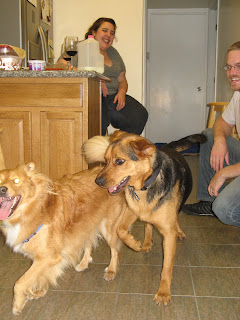 These two played NON-STOP for at least 3 hours straight. They were such good friends! Did you notice the two glasses of wine (me and Carleigh) and the jug of milk on the counter (Kevin)? haha

Here’s a video of them in action: 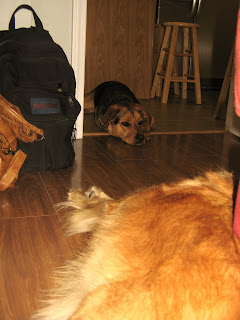 The two of them would lay down for a few minutes and take a quick nap (but they had to be laying straight across from each other to make sure the other wasn’t up to no good!) and then one of them would get up and encourage the other to start playing again, so funny!

We absolutely loved having Carleigh and Bailey over to our place and we’re so happy that Bailey and Lola became such good friends!

One observation on “Lola’s best friend”