Carleigh, Scott and I spent the afternoon of 10/3 at Golden Gate Park with thousands of other people for the Hardly Strictly Bluegrass festival. It was the festival’s 10 year anniversary and the festival is absolutely free which is pretty uncommon nowadays. 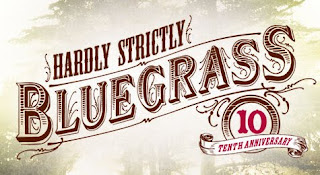 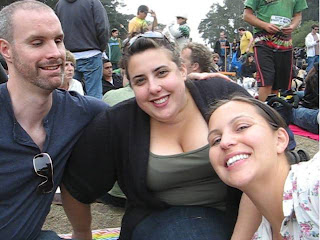 Scott, Carleigh and me 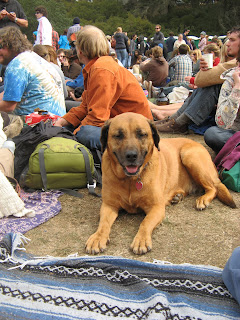 Our neighbor dog, she was such a sweetie! 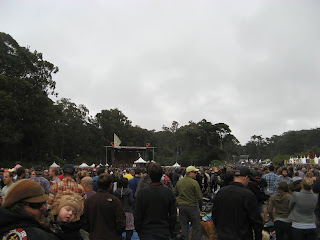 Yeah, it was that packed. 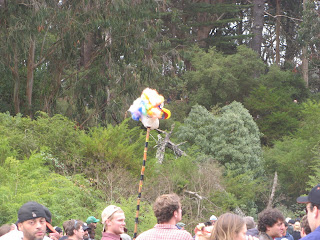 A very random head on a pole with a clown wig 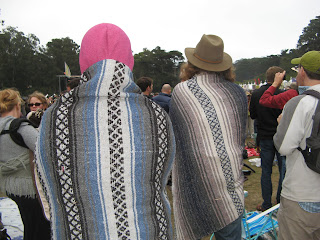 It was friggin cold that day, so I bundled up on the blanket I intended to sit on…guess this other guy had the same idea 😉