On Friday 10/9 I had the day off from work and Kevin had the night off from class so we decided to take a road trip to Alameda & Oakland near where Kevin has classes. He had driven by the Martin Luther King, Jr. Memorial Park, Arrowhead Marsh many times before but didn’t have much time to visit so we took a day trip there with Lola. It’s a really pretty area and a nice, peaceful retreat in the middle of the city of Oakland. 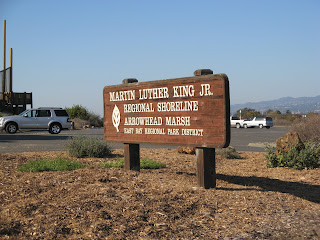 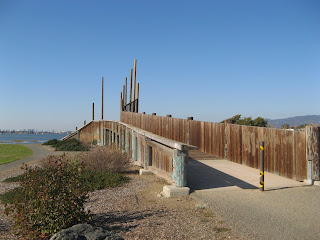 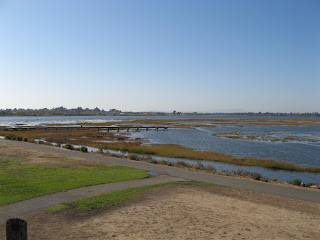 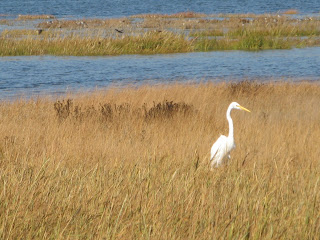 There was this very strange piece of artwork (at least that’s what we think it was) right in the middle of the grass area so Kevin decided to climb up it with Lola. Watch the video here: 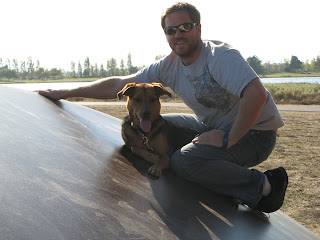 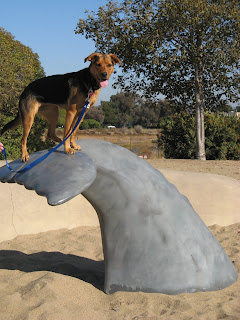 Lola, like a little kid, playing on the whale playground toy 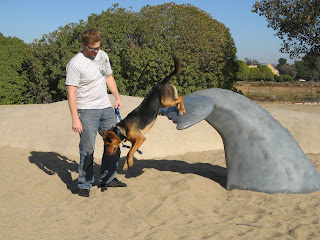 Though I don’t think we’ll be driving across the bridge just to go to this park again, it was a nice get away from the city for a change!

One observation on “Trip to Alameda & Oakland”