On 7/17 we decided to take a day trip (since it was a rare Saturday that Kevin actually had off!) and meet up with our friends Terri and Scott who were camping in Mt. Diablo State Park. We had never been there before and thought it’d be a great day full of sun (lots and lots of sun actually) and doggie play time for Lola with Madeira and Ihna. 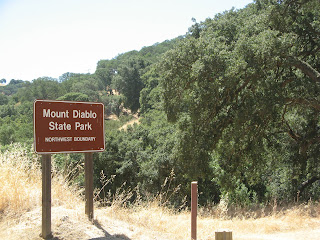 We took a few walks throughout the day–it was blistering hot (I had almost forgotten what it was like to sweat!) so lots of water and shade breaks were in order. 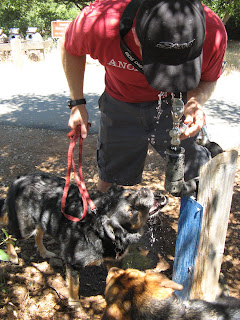 Madeira and Lola sneaking in some water from Kevin 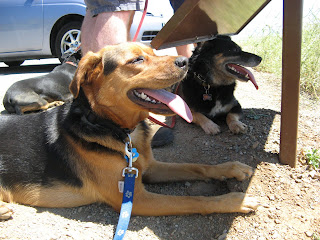 These pups found shade just about everywhere we went... 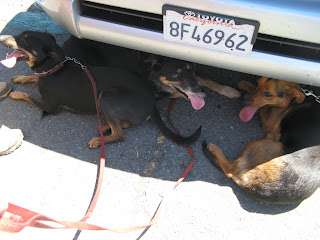 …even under the cars in the parking lot!

We then took a drive to Rock City to explore the rock formations and caves. 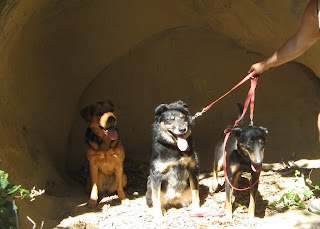 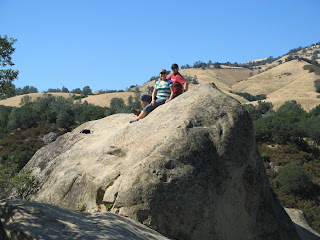 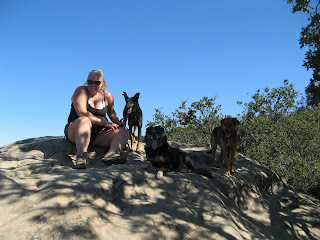 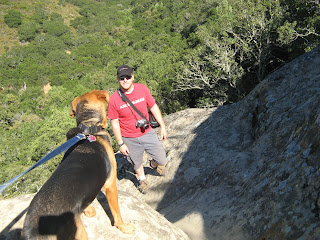 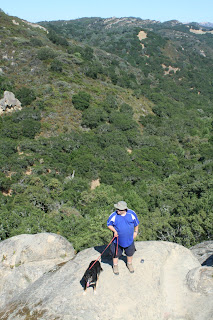 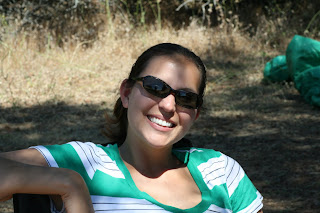 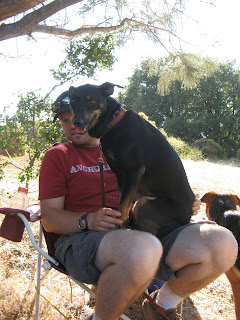 Proof that Ihna likes Kevin! She’s a pup who’s had a rough life (she was adopted from the streets of Taiwan) and so has a hard time trusting new people. 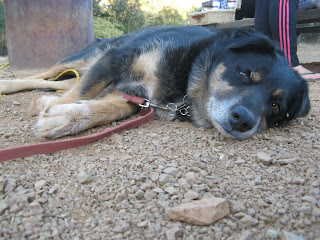 Madeira out for the night! 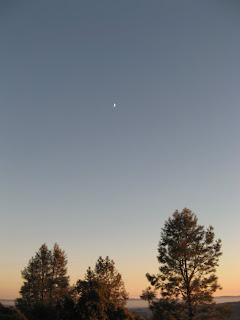 The moon out at sunset 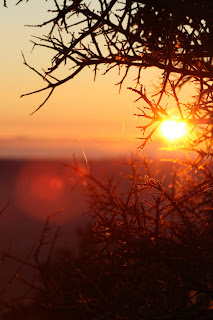 Kevin took this shot at sunset, so pretty! 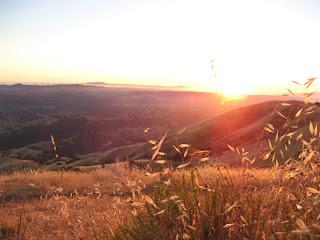 Beautiful, beautiful sunset…one of the prettiest I’ve ever seen. A wonderful way to end a great day with friends.