A thank you to our visitors, anxious puppies, and Golden Gate Park

I just had the best surprise a few minutes ago and that prompted me to get my butt on here and write another post…a few weeks ago I added a map to my blog to show where people are logging into our blog (you can see it on the right column) and lo and behold we’ve had quite a few hits from all over the world! Of course, Southern California has the most hits but I believe I can make a shout out to a few people outside of CA that I think have been visiting: Erin in Illinois, Sneha in NYC and our farthest visitor ever…Shige in Japan!! It’s so amazing to know that people are actually interested in what we’re up to and I thank you from the bottom of my heart for continuing to read our blog! Also, there’s someone who logged in from it looks to be Nebraska or Kansas though I’m not sure who it is…so post a comment if it’s you so we’ll know who you are and can thank you properly! 🙂

Lola’s been acting up a lot lately and it started to really get to me and put a damper on things. Kevin leaves for school between 2-3pm every afternoon and I get home between 5-6pm so Lola is left outside for a few hours a day. Each night when I’d get home, I could expect to be greeted by an excited Lola but also a nice pile of crap that she tore up while she was alone. I’ve come home to a bag of charcoal torn up and strewn across the yard, the hose pulled off the stand with a few holes added to it, her water and food bowls torn up to shreds, and the best yet…her doggy bed torn up and the stuffing all over the yard. It was getting extremely difficult being happy with her in the evenings after having to clean up her crap and knowing that money was just being chewed up and spit out each day.

So one night last week when I came home to a bag of wood chips torn up I decided to Google the issue and see if I could find any solutions. Come to find out…she has anxiety problems! (Go figure…) Each time we would leave her, she’d get separation anxiety and would act out as a result. The most eye-opening part of my research was that us humans were the ones causing the problem in the first place. Something I found extremely interesting and also quite sad is that separation anxiety is the #2 reason why dogs are put up for adoption and euthanized…the dogs seem unruly and just plain ol’ “bad” and so are given up…but in reality the humans are the ones that need to be trained to fix this behavior. I found two great articles on this topic (links here and here) and Kevin and I have been working really hard this past week to help Lola with her anxiety problems. It really seems to be working…she’s getting more used to being by herself even when we’re home (so that when we do leave it’s not such a shock to her) and she’s starting to calm down before and after we leave so that our leaving is not such a big deal anymore. Tonight we were actually gone from 1-7:30pm and when we got home not a thing was torn up! 🙂 So far, so good!

Last weekend on Saturday we decided to take a trip to Golden Gate Park and have a picnic lunch. We went to a part of the park that’s pretty quiet and off-the-beaten-path (on this map, we were near number 25 in the key) and spent a great few hours in the sunshine, enjoying our sandwiches and chocolate chip cookies, and playing fetch with Lola. We’re trying to take advantage of the sunny days because we won’t see many of those for a while come December! 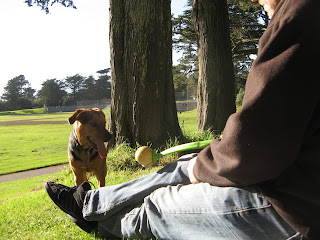 Lola anxiously awaiting Kevin to throw the ball for her 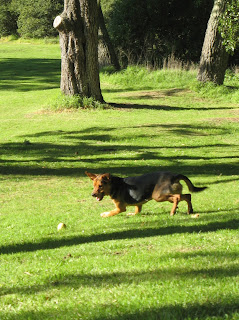 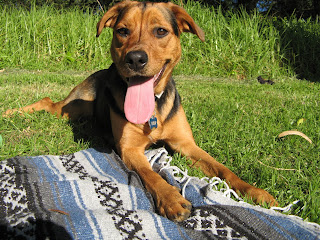 A very tired and happy Lola 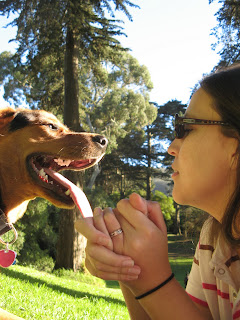 Hanging out with mom 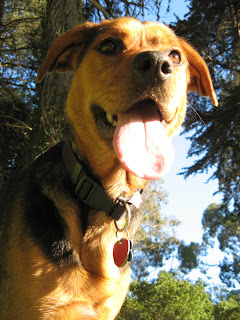 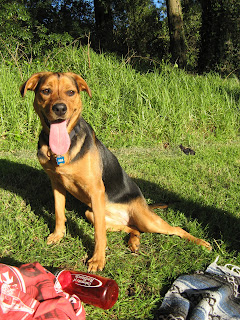 Our pretty little girl (who thinks she’s a model with that pose, haha)

This past week has been pretty stressful for me at work because it was our university’s time for review by the California Commission on Teacher Credentialing. Luckily they’re allowing us to continue to run a teacher credential program (thank bajeezus!) though we have a few things we need to improve on, luckily nothing in my role is affected by that. I also came down with a bit of bronchitis (fun!) though luckily it wasn’t as bad as I’ve had it before and thank goodness it wasn’t the dreaded swine flu!

Lately we’ve been laying low over the weekends and just hanging out at home with Lola. On Saturday we had Jessie and the LOST fan group come over to our place for our mini-marathon (four episodes). Then that night we decided to take the BART downtown to walk around Union Square. Last week they put the large Christmas tree up and also the ice skating rink so we went to check those out and then got some yummy ice cream (even though it was pretty chilly last night!)

Kevin and I both have really enjoyed moving up to SF where living green is not only a part of the general public’s consciousness already but it’s also integrated into the law (where plastic shopping bags are forbidden to be used in major grocery chains and composting was just made the law for residents and businesses in October). Every year Green Festivals are hosted in major cities across the U.S. and this year’s SF Green Fest was this weekend so Kevin and I spent a few hours there today. There were tons of booths with different organizations and companies that are committed to sustainable living and they had great free samples and handouts. There were food booths and demonstrations and speakers and a lot of great information was being shared. Our favorite part was learning about the home composting system called the Worm Factory which seemed like the easiest and quickest way to home compost we’d ever heard of before.

When we got back to our neighborhood we decided to stop off for a late lunch to one of our new favorite spots called Cali Pho Nia. They have got some of the best bun (vermicelli noodles with veggies, a choice of meat, and fish sauce) I’ve ever had (bun [pronounced ‘boon’] is my favorite Vietnamese noodle dish ever and their grilled beef is the absolute best we’ve ever had!)

Not much else is going on in our little world…next weekend we’re going to visit our friends Stacey, Jay, Isabella and Tasi (see previous blog post about visiting them here) and we’re looking forward to having some visitors during Thanksgiving which is going to be a lot of fun. So we might not have much to blog about for a bit but don’t fret I’ll be sure to update again when there’s something worth updating you all about!

Hope all is well with you!!

Here are some cute photos of Lola to bring a smile to your face! 🙂 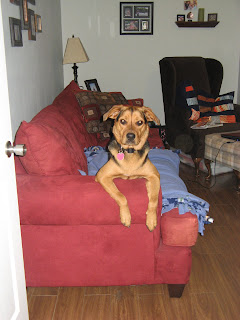 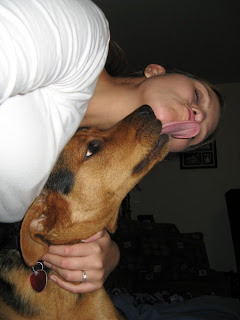 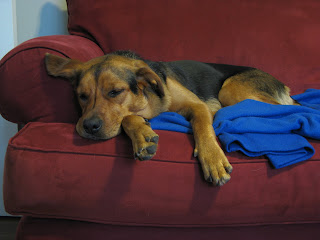 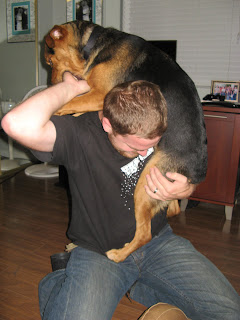 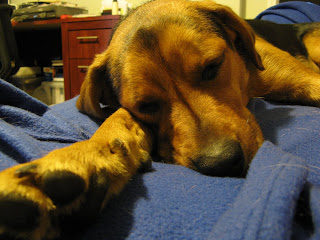