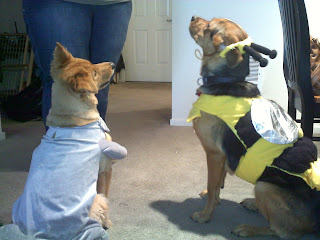 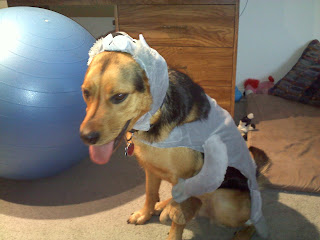 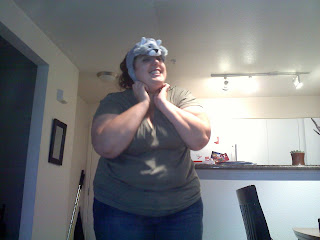 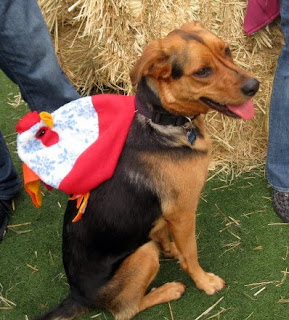 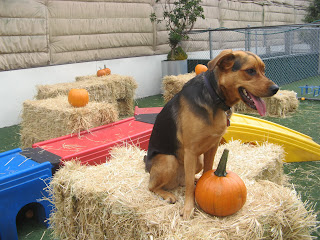 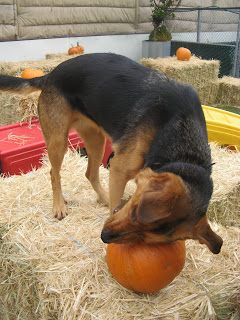 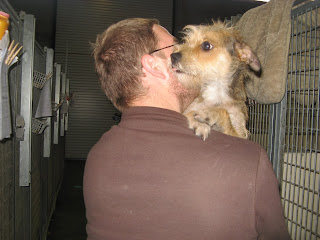 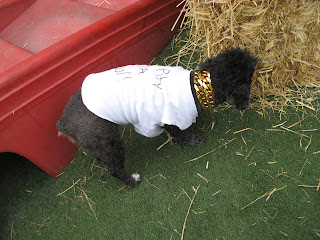 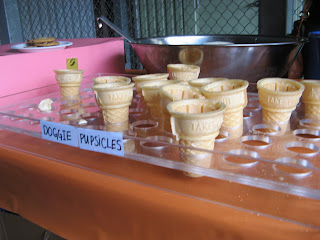 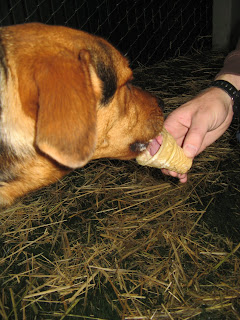 We invited Carleigh, Scott and Bailey over for a bbq over our new firepit and had a superb time. 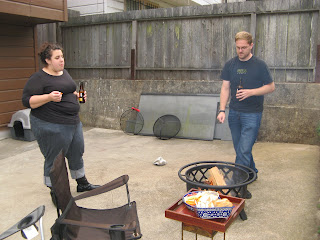 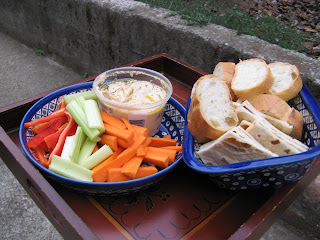 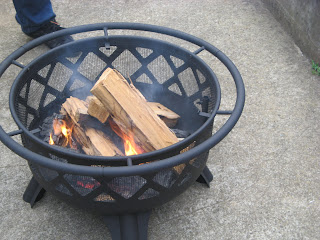 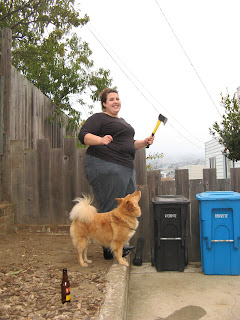 Carleigh and the ax 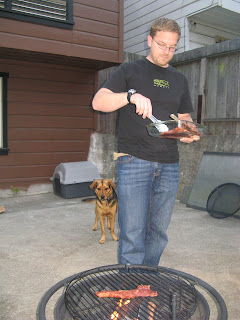 Lola keeping a safe distance (and hoping for her dad to drop some treats for her!) 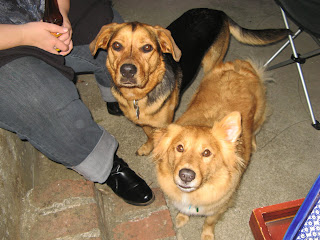 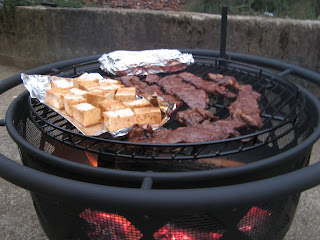 The feast! Maui short ribs and teriyaki tofu (for me of course) with grilled asparagus and brown rice 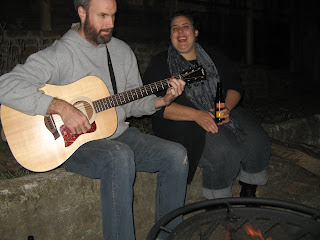 And what campfire is complete with some songs! Scott is a talented guitar player and we had a great time singing any song that Scott decided to play for us. Don’t think we’ll be going on tour any time soon, but it was definitely a fun evening. We love those three knuckleheads!

On Saturday 9/11 I started my morning off right–with a 7 mile run! The training for my half-marathon was starting to get intense with a weekly long run and this was my longest ever. I looked up another runner’s route on run.com and really enjoyed my run outside of my neighborhood (which can get boring after a while!) and outside of Kezar Stadium where I’d do some of my shorter runs. I had to take a little printout of the map with me to make sure I didn’t get lost. 😉 All I could think during the run was how amazingly beautiful the park was and how incredibly lucky I was to live in this city and to run in a place like this.

The run was extremely successful, so much so that I agreed to go for a couple mile walk with Carleigh and her dog Bailey along the beach in Pacifica! I mapped the route on run.com so check it out here if you’re interested. 🙂 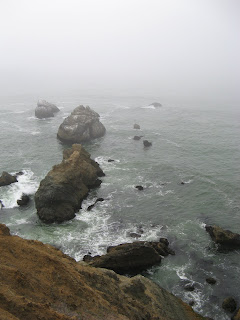 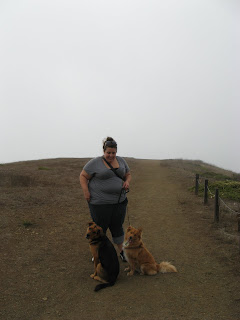 Carleigh and her adoring fans

The night we got some sandwiches at Phat Philly in the Mission (Cheez Whiz on a philly sandwich? Sure! Waffle-cut fries with a beer cheese sauce? Of course!) and then spent the rest of the evening at Serra Bowl bowling alley. 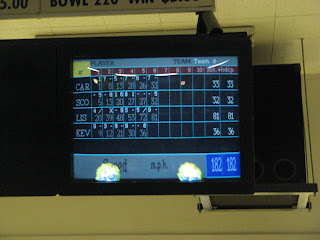 Proof that I kicked Kevin’s butt! 🙂 Unfortunately we were kicked off the game but you can clearly see that I was in the lead. 🙂 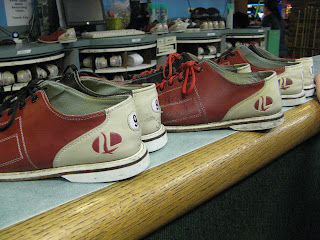 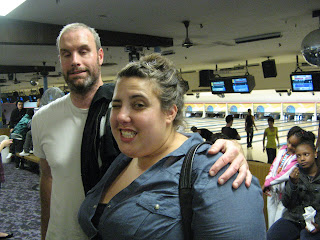 Carleigh wasn’t too impressed with our bowling skills 😉

Scott wanted to celebrate Carleigh’s big day with a surprise gathering at Dolores Park on 7/29 so Jessie, Lola and I joined them and had a great few hours enjoying the sunshine and some beer (of course). 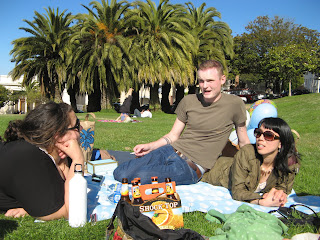 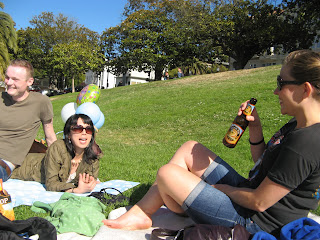 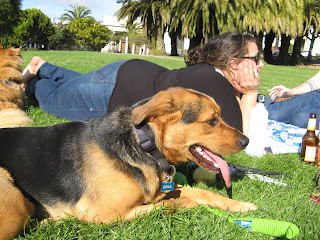 Carleigh and her buddy Lola 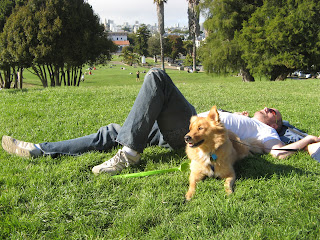 Scott and his buddy Bailey 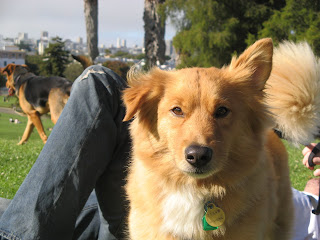