For my “official” birthday gift (even with all the great things she treated me to on the day of my birthday!), Jessie took me to the Bridge School benefit concert in Mountain View (home of Google). I wasn’t familiar with this annual concert but everyone I’ve told up here knows about it so it’s kind of a big deal! The concert is put on by Neil Young and his wife every year (it’s been going on for 24 years now) and the ticket sales raise funds for the school which serves youth who have severe speech and physical impairments. This year’s line-up: 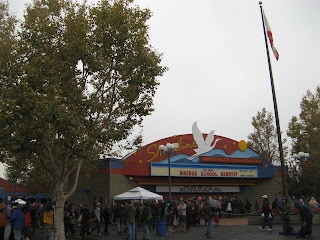 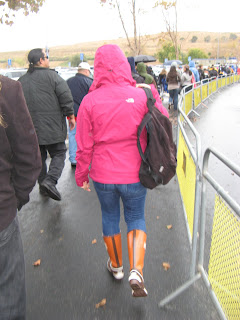 Jess in all her rain gear 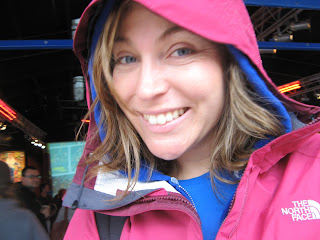 In line for beer and pretzels 🙂

We met up with her friend Ryan and a few of his friends. It was pouring rain in San Francisco when I left and so I was decked out with my umbrella, rain coat and rain boots. It rained off and on at the Shoreline Amphitheater but I think it just made the experience richer and more exciting in the end! 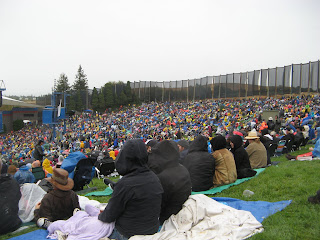 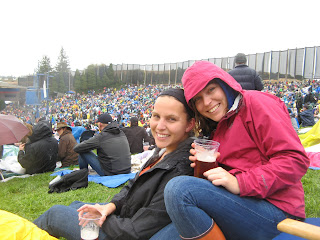 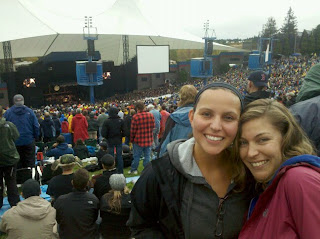 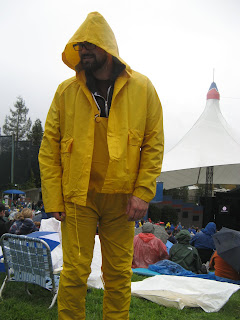 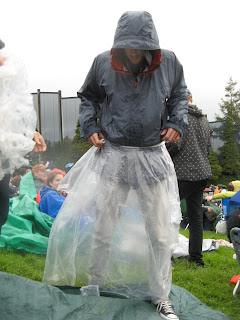 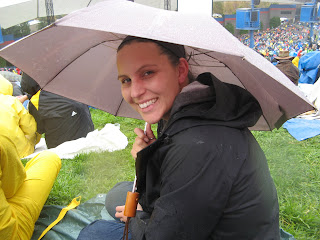 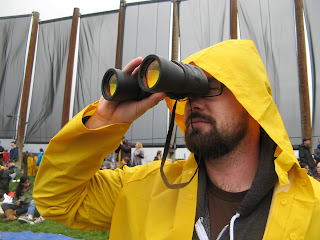 Trying to see the stage 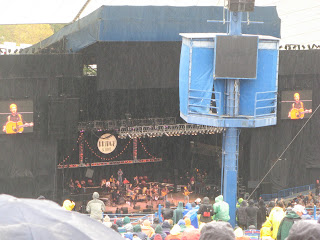 Modest Mouse and the pouring rain 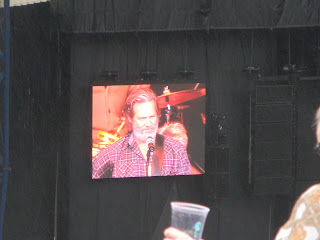 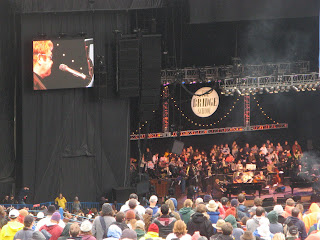 The one, the only, Sir Elton John 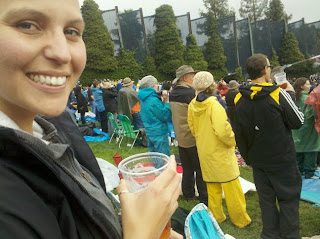 Keepin’ warm with a Sierra Nevada

Ryan had a friend who works at the amphitheater and mid-show was able to hook us up with box seats!! So we finished the show off in style and so close to the stage you’d swear we could reach out and touch them. 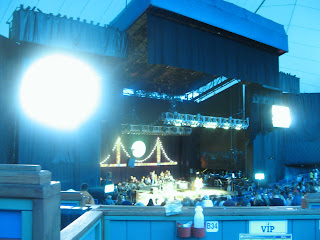 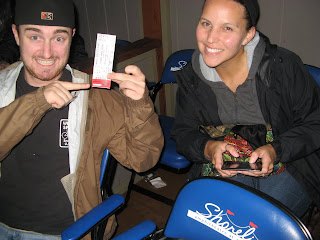 Showing off our new tickets 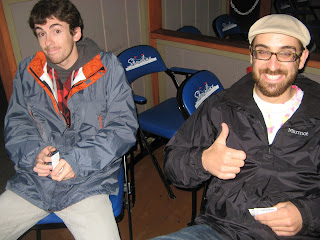 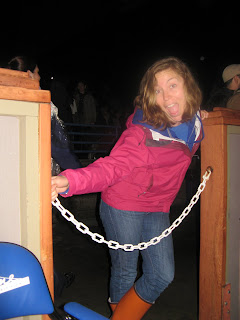 We got the new seats just in time for…Pearl Jam!! 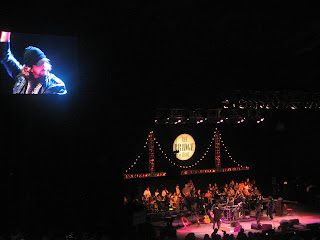 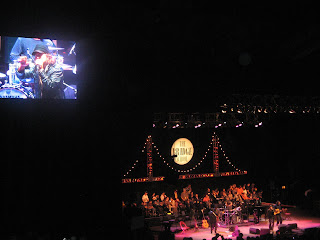 Eddie Vedder is nothing short of amazing.

I had an AMAZING time at the concert. I can’t thank you enough Jessie!!!! You’re the best sister I could ever ask for.